Be part of our Brighton Marathon 2016 team!

Since starting in 2010, the Brighton Marathon has become an annual fixture getting better and better each year. The course snakes through the city centre, along the coast and ends by the iconic Brighton pier. With crowds of supporters completely lining the route, the atmosphere is always electric.


At Quest4Change we have been lucky enough to have individuals not only complete the 26 gruelling miles, but also raise fantastic amounts of money for us!  This year we have runner spaces available ready to be filled!

By running with us you will receive fundraising advice, weekly training plans, Q4C t-shirt and project information highlighting how your fundraising is making a difference. To register for a place we ask for a fee of £75 and a commitment to reaching a £500 fundraising target.

Our Brighton Marathon Hall of Fame
We wanted to celebrate all our past runners achievements and their great marathon experience running for Quest4Change. 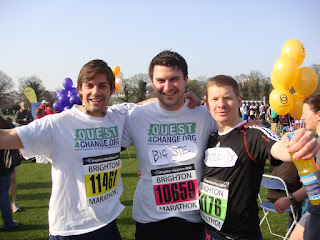 We had four amazing individuals running for Quest4Change to kick start the first ever marathon! The team consisted of: Tom Forrest (3 hours 15 minutes), Scott Osborn (5 hours 6 minutes), Paul Deaville (4 hours 26 minutes) and Steve Robinson (4 hours 50 minutes). All together they raised over £2,300 - an inspiring amount. 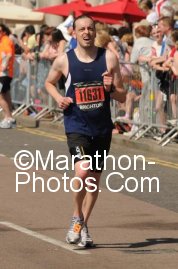 The second Brighton Marathon was in the blazing sun and we had six fantastic runners fundraising for our different projects. Katy Lee, Dan Jewitt, Charlene Marriott, Matt Parkinson, Nikki Harman and Kevin Love all took on the challenge of completing the marathon. Kevin finished the marathon in an astonishing 3 hours 2 seconds, finishing in 42nd place.The team also collectively raised over £2,500! 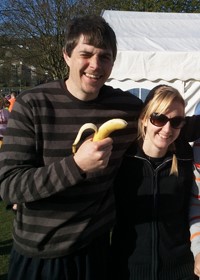 In 2012, we had 5 amazing individuals run for us in 2012, who raised over £2000! The team consisted of: Gary Pons (3 hours 38 minutes), Dyfrig Dafis (4 hours 25 minutes), Heather Osborn (4 hours 39 minutes) and Steph and Eoin Dornan (4 hours 25 minutes). Steph and Eoin had already trained and fundraised together for the Quest Three Peaks Challenge and raised over £1095 – they really were the dream team! 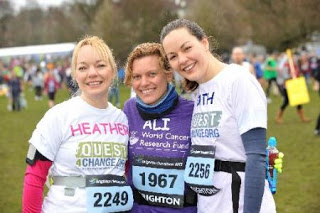 We were lucky enough to have one of our marathon places filled a second time by Heather! Cath Kemp joined Heather in the marathon and collectively they raised £745. 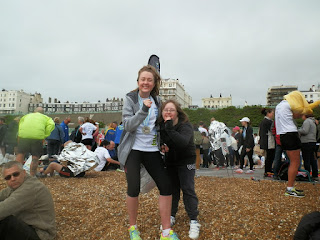 In 2014 our running place was filled by Rosie Thompson, a full time student, who was taking on her first full marathon. Rosie volunteered in Tanzania with Quest during her summer holidays and felt compelled to keep supporting Quest once she returned to the UK.

When hearing about Quest4Change’s marathon places she thought this was the perfect opportunity to help! All of Rosie’s hard work and training paid off as she completed the marathon in 4 and half hours and raised £500! 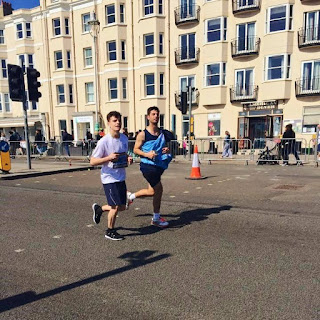 This April among the thousands of runners lining up to start the marathon were Teddy Sparkes, Josh Sprey and Chris Lloyd who were all supporting Quest4Change.

All three have been fundraising throughout their training and we are currently in the process of counting the final amount.

Words of wisdom from Rosie
Still hesitating about signing up? We will leave you with some words of advice from our 2014 runner Rosie:


“If you have a vague notion that you might like to run a marathon for Quest then I’d say dust off that gym membership and do it: you do not have to be super athletic by any stretch of the imagination. A motivating cause and a little determination is really all you need!”